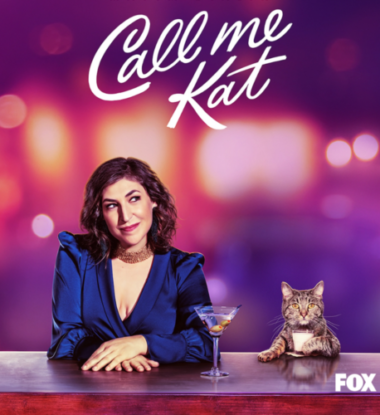 We’re pleased to announce that “Gasoline” by Meg Toohey will be featured in episode 304 of the FOX series “Call Me Kat” airing TONIGHT at 9:30 pm ET! Meg Toohey Based in New York City, Meg Toohey is a Grammy- Nominated Songwriter, Producer, and Multi-instrumentalist. She’s also been everywhere outstage, from Broadway playing in Waitress, the Sara Bareilles’ Broadway musical, to touring all over the world with Grammy-winning artists, and her music has been placed on shows like Gossip Girl, Vampire Diaries, and Pretty Little Liars, an in ad campaigns for Apple, among others. “Call Me Kat” on FOX Based on the BBC original series “Miranda” and starring Mayim Bialik, Call Me Kat follows the story of a woman who struggles every day against society and her mother to prove that she can still live a happy and fulfilling life despite still being single at 39. Which is why she […]