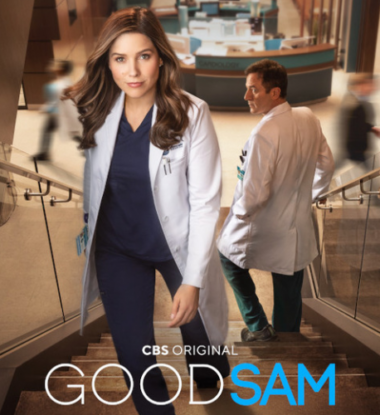 “Crash and Learn” by Lucy Cloud will be featured in episode 7 of the CBS series Good Sam, airing Wednesday, March 2nd at 10 pm ET. About Lucy Cloud With over a million streams on Spotify, this young singer-songwriter possesses a voice that’s mature beyond her years. The 19-year-old Nashville artist penned her first song at just 11, with her childhood soundtrack booming genre-crossing artists such as Corinne Bailey Rae, Adele, John Mayer, Amy Winehouse, and Whitney Houston. Nowadays, she’s “curious, healing, and growing”, boldly drawing musical inspiration from artists like Noah Cyrus, H.E.R., Ariana Grande, and Lauryn Hill, to create her own vibey indie-pop sound. About “Good Sam” on CBS Dr. Samantha Griffith (Sophia Bush) becomes the top heart surgeon at Lakeshore Sentinel Hospital after her boss and father, Dr. Rob Griffith (Jason Isaacs), falls into a coma. Her life becomes complicated when he awakens and wants to resume surgery, which means […]

END_OF_DOCUMENT_TOKEN_TO_BE_REPLACED 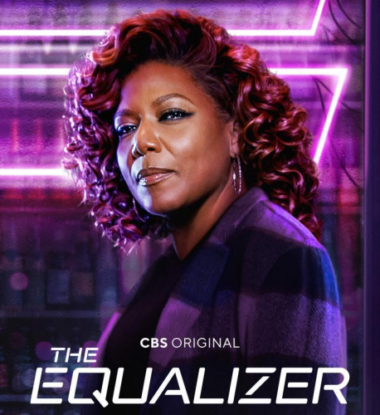 Claire Guerreso‘s brand new single “CEO” is featured in episode 10 of the CBS series The Equalizer, airing Sunday, February 27th at 8:30 pm ET. The song officially drops the same day on all DSP’s, so be sure to check it out! About Claire Guerreso This multitalented singer and songwriter has developed a steady fanbase driven by her impressive track record in sync and has built her successful career co-writing with the world’s best writers and producers, delivering dozens of placements across all forms of media. About “The Equalizer” on CBS Queen Latifah stars in the reboot of the 80’s series as Robyn McCall, an enigmatic former CIA operative woman with a mysterious background who uses her extensive skills to help those with nowhere else to turn, wealth and legacy. While coming across to most like an average single mom, to a trusted few she is “The Equalizer”- an anonymous guardian angel and defender of the […]

END_OF_DOCUMENT_TOKEN_TO_BE_REPLACED 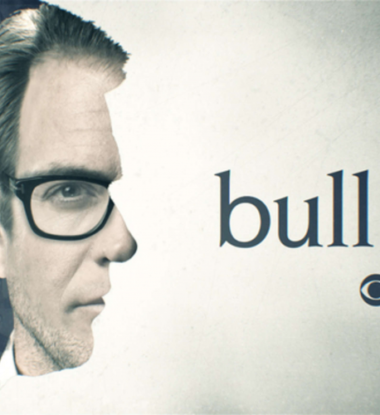 “New Whip, Who Dis?” by Daz Rinko is featured in Episode 603 of the CBS series Bull. Entitled “Bull Undone”, it first aired on October 21st and is now available on-demand. About Daz Rinko Daz Rinko is a Hip-Hop artist from Memphis, best known for his upbeat, positive jams, and genre-blending style. This placement follows another one earlier this summer with his song “The Way (feat. Rahel)” appearing on the HBO dating series FBoy Island. About “Bull” on CBS Inspired by the early career of Dr. Phil McGraw, the founder of one of the most prolific trial-consulting firms of all time, Bull stars Michael Weatherly as Dr. Jason Bull representing the ultimate puppet master. He combines psychology, human intuition, and high-tech data to learn what makes jurors, attorneys, witnesses, and the accused tick for creating winning strategies for his clients. His personal life proves harder to manage, though, learning he is […]