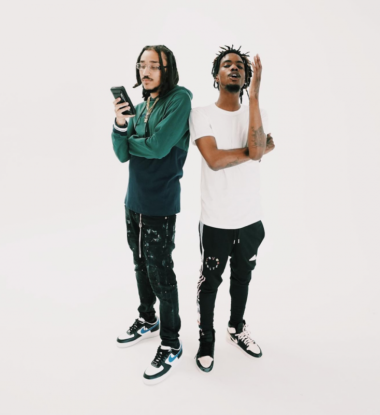 Very few rappers list their mom as an influence, but in the case of Chuuwee it would be impossible for him not to acknowledge his mother, rapper/producer Redd, for sparking his love for hip hop. Having her on his team from day one gave him a big leg up on the competition. By the time he got to high school, Chuuwee had spent his whole childhood developing his flow and jumped head first into the rap game. Chuwee dropped his first mixtape “Mauve Monster” back in 2009, a 12 track tribute to the color of his hometown team the Sacramento Kings. What followed was a relentless 13-year tsunami of releases totaling more than 40 albums and mixtapes and including collaborations with artists like Lil’ Flip, Del The Funky Homosapien, Riff Raff, Dizzy Wright and Trizz. Now with more than half a million monthly listeners and 80 million streams on Spotify, […]