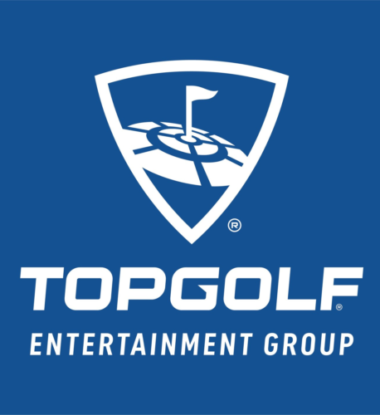 Courtesy of Henry Stone Music, starting today the R&B classic “Shoorah! Shoorah!” will be featured in a global TV campaign for Topgolf. Written by the legendary Allen Toussaint and recorded in 1974 by Grammy Award-winning R&B singer Betty Wright, “Shoorah Shoorah” is a bit of a sleeper hit having initially been a huge success overseas. The song has been recently licensed for the HBO series “Divorce” starring Sarah Jessica Parker as well as an episode of “A League Of Their Own” on Amazon Prime. Betty Wright Best known for her 1971 hit single “Clean Up Woman”, Betty Wright is widely sampled by major artists including Beyoncé, Chance The Rapper, Mary J Blige, Sublime and most notably in Color Me Badd’s double platinum hit “I Wanna Sex You Up”. While not a household name, Betty has secured a legacy as a venerable and hugely influential artist. Topgolf Topgolf is a golf […]

END_OF_DOCUMENT_TOKEN_TO_BE_REPLACED 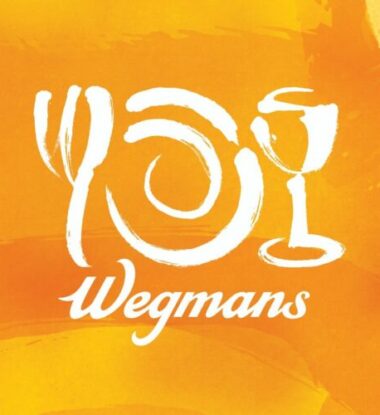 Featured Placement: “The More We Get Together” cover by Rachel Mazer

We’re very excited to announce that a cover of “The More We Get Together” by Rachel Mazer is being featured in a TV commercial for the grocery chain Wegmans. Rachel Mazer Rachel Mazer is an accomplished singer, songwriter, internationally touring multi-instrumentalist who recently recorded saxophone on Lady Gaga’s album Chromatica. Originally from the SF Bay Area, She has performed or recorded with many artists and bands including Alessia Cara at the People’s Choice Awards, the Steve Miller Band, Julian Allen, and many others. In 2019, Rachel released her debut pop-soul album ‘How Do We Get By’ which received attention from magazines such as Paste, American Songwriter, and Pop Matters as well as placements in Spotify’s Mellow Morning and Ready for the Day Playlists.