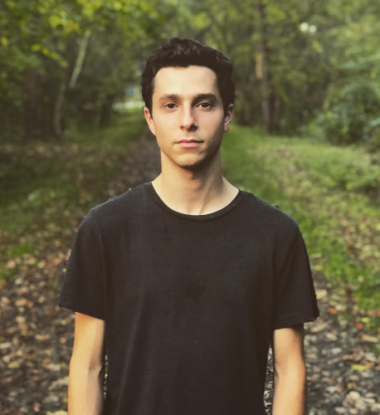 “Exit Sign”, the brilliant new single from singer-songwriter Dan Berk is an emotive ballad about the frustration of being stuck in an empty, unfulfilling relationship. Featuring a stunning string arrangement, this emotional powerhouse has all the builds, peaks and payoffs one could ever want in a big montage song. It’ll give you all the feels. Dan Berk is a Pop Singer/Songwriter who has been fine-tuning his craft from a very young age. He first emerged as an acoustic cover artist with an extensive catalog that landed placements on a number of Spotify’s editorial playlists including Acoustic Covers and Acoustic Favorites. Having found his audience with over 600k monthly listeners on Spotify, Dan has taken what he’s learned from being a cover artist and grown into his own voice.  “Exit Sign” is featured in Ep 9 of the new Amazon Prime dating series “The One That Got Away“, which is premiering today. 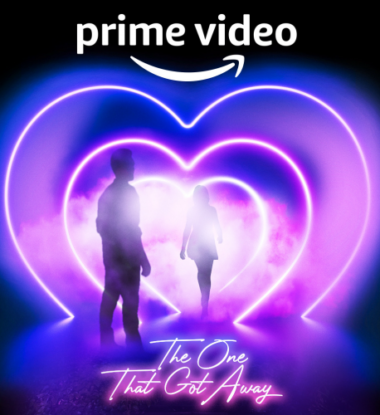 “Give It A Try” by Keira Moran and “Exit Sign” by Dan Berk will both be featured in the first batch of episodes of the new Amazon Prime dating show The One That Got Away. “Give It A Try” and “Exit Sign” will appear in episodes 9 and 10, respectively, both premiering on June 24th. About Dan Berk Dan Berk is successful Pop Singer/Songwriter artist whose emotional and inspiring vocals are know to give the occasional goosebump. Best known for his brilliant acoustic covers, Dan maintains a loyal fanbase and has racked up close to 100 million Spotify streams. Dan’s song “Exit Sign” is officially set to be released on June 24th, just in time for the premiere of the show! About Keira Moran Exposed to music since early childhood, Keira Moran has been since then collecting multiple songwriting contest prizes and song placements in the film and TV industry. She […]