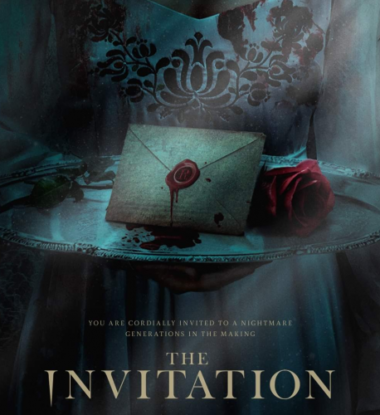 We’re pleased to announce that “I Wanna Feel” by Judaea is featured in the upcoming Sony Pictures feature film “The Invitation”, premiering August 26th. Judaea Born with music embedded in her bloodline, Judaea is known for her unique fusion of classic R&B, Pop, delicate melodies and beautiful angelic tone. This is her first sync placement and comes right on the heels of the release of her EP “Love Potion No. 9” which drops on September 6th. “The Invitation” by Sony Pictures Directed by Jessica M. Thompson and starred by Nathalie Emmanuel, this horror-thriller follows the story of Evie, who takes a DNA test and discovers a long-lost cousin she never knew she had after the death of her mother and having no other known relatives. Invited by her newfound family to a lavish wedding in the English countryside, she’s at first seduced by the sexy aristocrat host but is soon […]