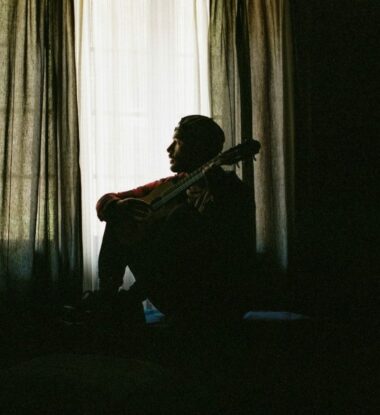 Michael Martinez has come a long way since his days of street busking on the streets of Bend, Oregon. More than a decade into his career you can find him in the studio writing and recording with heavy hitters in Los Angeles, producing custom music for brands like LG, Samsung and Facebook, as well as running his own film production company where he directs projects for Marvel and Disney. And on top of all that, he still finds the time to make impeccably written and flawlessly produced Americana records under his artist moniker Meekoh. This week he released “From The River”, the lead single from his upcoming EP “The Sun”. The song was written as a tribute to the love of his life, whose tragic struggle with cystic fibrosis necessitated their retreat back to his home state of Oregon in the leadup to the pandemic lockdown in Los Angeles. “We […]