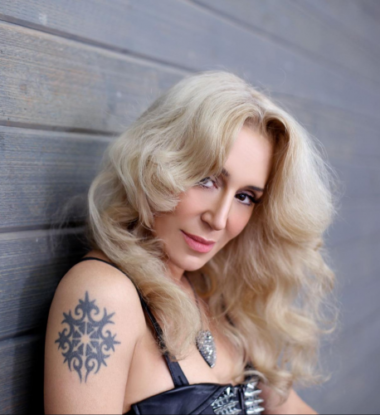 We’ve all probably felt stuck in certain relationships, contemplating whether we should stay or work up the courage to leave. JES’s new single, “Where Are You Now” guides us through her personal journey of self-realization as she struggles with the tough decision whether or not to walk away from a relationship. This empowerment track is filled with emotionally-driven lyrics and tied to a light and percussive melody that’s sure to give you that boost of encouragement to live life on your own terms. New York native JES has been craving her own lane in the industry since she was 14 years old. Over the years she has garnered three Grammy nominations, two Billboard #1 singles and over 190 million streams. She has also collaborated and toured as an opening act for Tiesto and appeared on his Grammy-nominated album, ‘Elements of Life’. Check out the video for “Where Are You Now”: