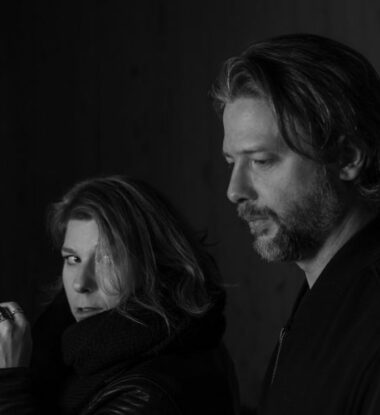 Above the Arctic Circle during Norway’s season of darkness, a chance encounter between an American and a Norwegian spawned a transatlantic musical partnership called The Familiar. The duo of native New Yorker Ruth Mirsky and Tromsø-born producer Mads Martinsen is the northern lights meeting the skyscrapers of New York. Their sound, hailed as “seductive synthpop” by The Guardian, has evolved over the past few years with two independently released EPs, numerous music videos and syncs including a spot for HP Enterprise, MTV’s “Awkward” and a trailer for the Norwegian series “Unge Lovende”. The Familiar are back with a powerful new single “Everything”, the first release off their forthcoming debut full-length album. The song is a smoldering tribute to northern Norway—a magical place that beckons like a siren, where time seems to freeze in a darkness that never moves. Gloves and a warm hat are recommended before listening. 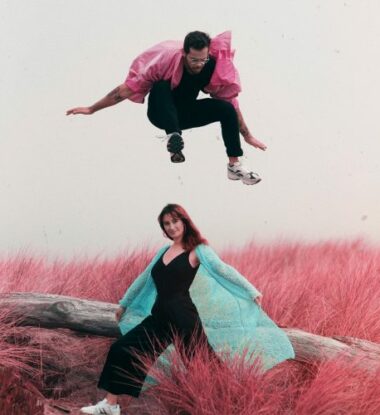 PRXZM – “What It Means To Win”

With the recent revival of 80s nostalgia in movies, TV, fashion, music, and just about every aspect of pop culture, electro synth-pop duo PRXZM is riding the newest new wave. The band’s aesthetic has always been inspired by that decade, but over time they have evolved and fine-tuned their production style to blend with a modern electro pop sound. Bandmates Nick and Emma describe their single “What It Means To Win” as: “…a track that came from finding ourselves looking for meaning in what success actually feels like. Is it more than creative fulfillment? An award? Recognition? When you’re chasing a dream it’s easy to lose sight of what brought you there in the first place; the passion and love for the dream that drives you to create. If you’re doing what you love, you’ll always feel like a winner.”