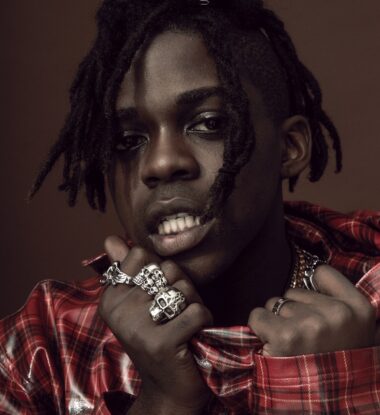 Miami-based Pop/R&B artist PXTN describes his new single “Take It” as being inspired by his thoughts about selfishness. “The world needs to be selfless and give more. I’ve learned that the more you give, the more it comes back.” The song opens with sparse instrumentation and vulnerable vocals, quickly building into a massive back end chorus complete with choir vocals and string arrangements. “Take It” was featured in a powerful emotional scene underscoring a troubled father/son relationship in episode 305 of Netflix’s “On My Block”, which premiered its third season on March 11th. This is easily the best montage song in our catalog, so if you’re looking for something with an emotional build that tugs on the heart strings you need to grab this one! PXTN got his start on Season 10 of The Voice, where he placed in the top eight contestants. He’s since evolved into an artist with […]

END_OF_DOCUMENT_TOKEN_TO_BE_REPLACED 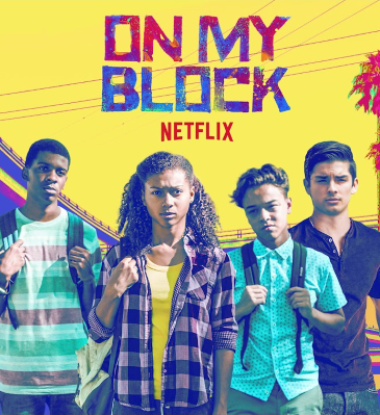 Featured Placement: “Take It” by PXTN

PXTN’s single “Take It” is featured in Season 3 of Netflix’s “On My Block” out March 11. About PXTN Paxton Ingram’s career began with the Miami singer successfully competing on season 10 of NBC’s “The Voice”. Ingram gained national recognition for his performance of “Break Every Chain”, which reached #1 on the Billboard Chart and #1 on iTunes. Following a Top 8 finish, the 22-year old self-released his debut EP Recover in the Summer of 2016. The Soul/R&B project produced singles “Barricade” and “Hands (Piano Version)”, which charted in the Top 100 on iTunes Pop Charts. Ingram continued with performances across the country, and brand endorsements from the likes of Toyota and Nivea Men. Despite the success, Ingram grew frustrated with the lack of new black singers in the pop genre, and in the fall of 2018, the Florida-native returned into the studio under a new artist name: PXTN. PXTN’s […]