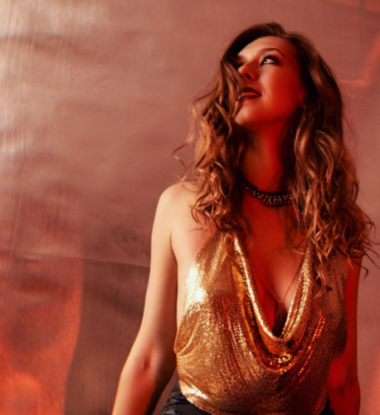 Branching out from her recent electro-pop/dance releases, Keira Moran’s new single “Go For Gold” drives home the intensity of competition with its hooky guitar riffs and strong motivating vocals. This energy packed pop rock banger is the perfect “game day” song that rings of victory. It’s got female empowerment written all over it! You’re only winning if you bet on me When I taste my victory it’s sweet Yeah I’m going far while you’re at the startAnd that’s a guarantee Based in Los Angeles, Keira Moran has been honing her craft from a very young age. Currently she is writing with artists and producers around the world and this is her fourth independent single release of 2022. Keira recently landed sync placements in the new Amazon Prime series “The One that Got Away”, the independent feature ”Another Girl”, an upcoming film “Do Not Disturb”, and sings the theme song for the Netflix series “Action Pack”. This girl […]

END_OF_DOCUMENT_TOKEN_TO_BE_REPLACED 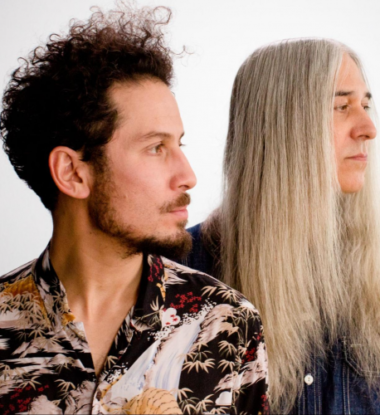 For those who geek out on the flawlessly executed smooth sounds of Steely Dan, Young Gun Silver Fox’s new single “West Side Jet” will not disappoint. The first single off their upcoming album “Ticket To Shangri La”, the song catches a vibe straight out of the mid 70’s and flexes the band’s razor sharp Yacht Rock chops. Complete with a whistling intro, punchy bassline, verbed up percussion, a slick acoustic guitar solo and literally all the major seven chords, the term nostalgia really doesn’t do this masterpiece justice. It totally takes you there. Young Gun Silver Fox is a duo comprised of Andy Platts and Shawn Lee. Their first two albums, West End Coast and AM Waves set the benchmark for 21st Century, 1970s-influenced rock music. Platts is the lead singer and lyricist/composer of Mamas Gun, the London-based five piece funk/soul collective whose four albums to date have received huge critical acclaim in the UK. Shawn Lee, best known for his […]

END_OF_DOCUMENT_TOKEN_TO_BE_REPLACED 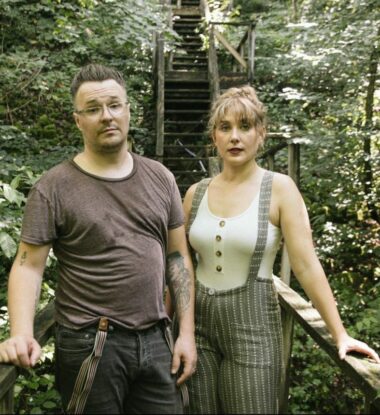 One of the advantages of making politically tinged folk music is that it never seems to age much. Folk music is by definition a tradition. Politicians come and go, but the same underlying issues have remained static for decades and are unlikely to change any time soon. The trick is to be non-specific in the details and universal in your message. Maybe throw in some horns for flavor. Sounds familiar, doesn’t it? Adrian + Meredith’s “Bad For Business” was written and recorded in their Nashville home back in 2019, but hasn’t aged a day since. “Somehow we got the feeling that the topics of Systematic Racism, Climate Change, and finding more common ground as Americans, was starting to reach a boiling point, and needed some empathy. It’s not our responsibility, per-say, to initiate the uncomfortable conversation any more than anyone else, but we can do it with a killer backbeat.” […]

END_OF_DOCUMENT_TOKEN_TO_BE_REPLACED 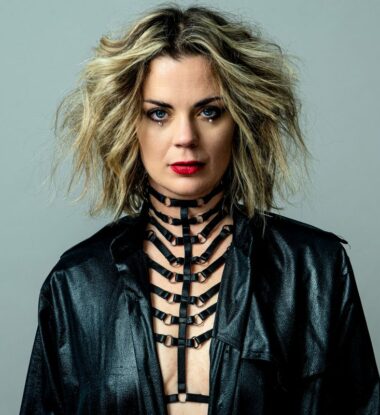 Hands down the most badass rock act on our roster is Ida Maria. Like, no contest. Imagine if Bjork never left the Sugarcubes and just steadily grew more ferocious over time, eventually bursting into flames and rising up like a Scandinavian punk rock Phoenix. And clutched in her flaming talons would be “Dirty Money”, the absolutely immaculate record which officially dropped today! “Dirty Money” was written and recorded in LA with guitarist/producer Ryan Spraker (The Glorious Sons, Eli “Paperboy Reed), who helped Ida achieve the loudest and most powerful sound she’s ever produced. Paired with top notch songwriting and Ida’s signature punk rock aesthetic, this album beats you over the head and sticks to your brain for days. The clear standout for sync is “Celebration”, with the perfect blend of swagger, guitar riffs, vocalese hooks and handclaps sufficient to make any music supervisor swoon. The song could work equally well […]

END_OF_DOCUMENT_TOKEN_TO_BE_REPLACED 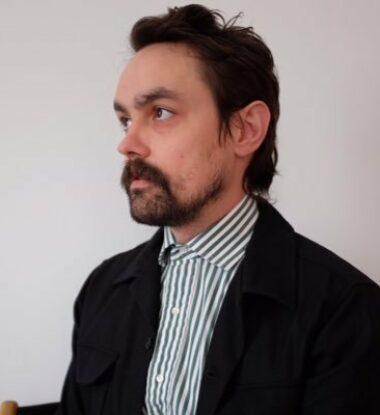 Starting his musical journey as a drummer and eventually finding his way to the guitar, Minneapolis-based folk/country artist Michael Gay (f/k/a Almighty American) draws his inspiration from his dad’s record collection. With the sounds of Willie Nelson, John Prine and Jerry Jeff Walker deep within his heart, Michael is releasing the first two new singles this week under his own name. A matched set, “Long, Cold Winter” is about persevering through the cold hard winter while “Good Night” is about enjoying a summer night by the Mississippi River. According to Michael: “It is my little ode to Minnesota, celebrating both sides of the coin. Living here has taught me to embrace seasons in life even when you’re looking for that chapter to close. We’re stronger for it.” The sentiment resonates with a lot of us this year, just as we enter what is likely to be an unusually long, lonely […]

END_OF_DOCUMENT_TOKEN_TO_BE_REPLACED 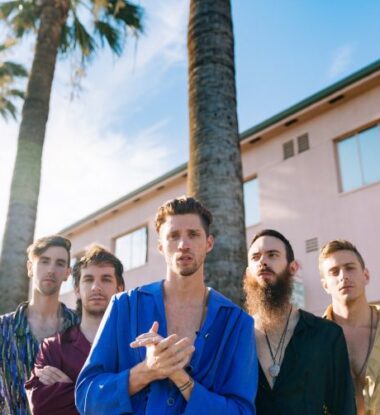 In what the band calls their darkest time of life, the third single from the Nashville five-piece Jet Black Alley Cat titled “Rewind” is a somber reflection filled with nostalgia and longing for a lost past. With jangling guitars and lush synths, this song has huge potential for a killer montage scene. Their breakout single “She’s Alright” racked up well over a million streams on Spotify and was featured in MTV’s Teen Mom OG. The band will be gearing up for a Spring tour next month with Cherry Pools. Check em out!