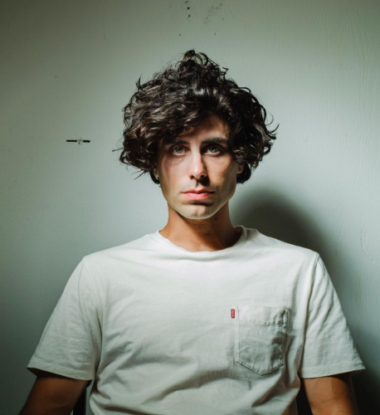 The Indiana Drones – “To Be Free”

The energy and rhythm driving “To Be Free”, the new single by Ontario’s very own The Indiana Drones, makes you feel like you’re in the middle of a high speed car chase scene. Inspired by the soundtrack to Tarrantino’s “Once Upon a Time in Hollywood”, songwriter Justin Zuccato wanted to create a song about about riding the line between having a good time and numbing yourself. He describes it as “1960s Batman TV show meets Quentin Tarantino meets Nirvana meets a computer.” We just think it’s rad. Justin Zuccato formed Indiana Drones as a solo project after having been a touring musician and producer for Canadian rocker Billy Raffoul for five years prior. Impeccably written and produced, this growing catalog of songs is sure to find it’s way onto the big screen. Or at the very least, a 50 inch one albums, West End Coast and AM Waves set the benchmark for 21st Century, 1970s-influenced rock music. Platts […]