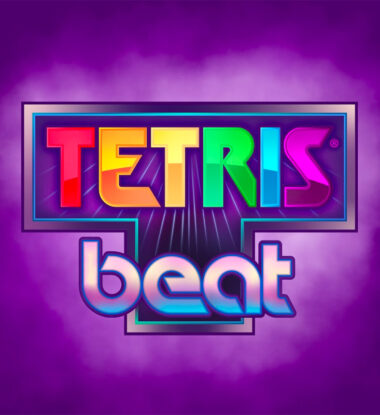 TETRIS Beat, a new music-driven take on the classic video game will feature two original hip hop beats composed by Nate Rose and his production team under the aliases Lil Debit and Carne XL. The game was developed by N3twork and will be available on Apple Arcade. About TETRIS Beat on Apple Arcade The world famous Tetris puzzle game is blocking to a new beat, fusing its hit gameplay with exclusive music and innovative rhythm mechanics. The game features a diverse and eclectic lineup of incredible musicians including Alison Wonderland, GARZA, Lil Debit, Hannah Diamond, Octo Octa, Dawud, Carne XL, Cinthie and many more, with new exclusive songs added every month from today’s hottest and up-and-coming talent. In Tetris Beat, players will rotate and drop Tetriminos to the beat, keeping to the rhythm to build their biggest combo chain and score big. For Tetris fans looking for the traditional hit gameplay […]

END_OF_DOCUMENT_TOKEN_TO_BE_REPLACED 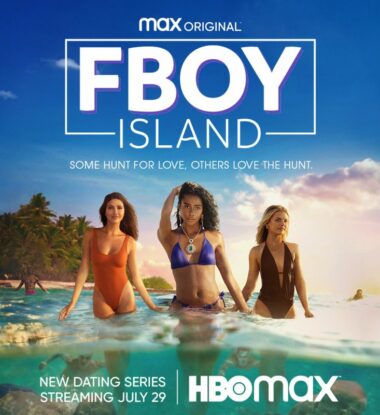 UPDATE: We’re thrilled to announce that we have FOURTEEN tracks appearing in episodes of the new HBO Max reality dating series “FBoy Island”! Songs by CASHÆ, TIAAN, TruRebel Migs, Diamond Qing, Nate Rose, Adrian Daniel, Daz Rinko, Julian Xtra, Aquadrop, No Suits, EhCee and Honey B will all appear in episodes 105-110. Check the show’s official playlist below to hear the music used in the show so far! About “FBoy Island” on HBO Max Hosted by comedian Nikki Glaser, the show centers on three female contestants and twenty-four male counterparts. Of the men, twelve are self-professed nice guys, while the other half identify as womanizers, the former being interested in forming a relationship, while the latter are competing for a cash prize of $100,000 to any contestants that remain at the end. 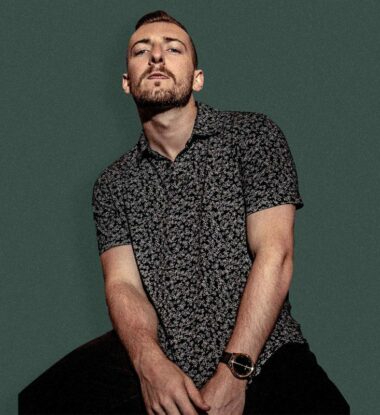 Nate Rose doesn’t need anyone’s help. Seriously, you could throw the prefix “self” in front of just about anything and it would apply: -written, -produced, -mixed, -mastered, -released, -managed-, -promoted, -published, -incorporated, and certainly not least of all -confident. In his newest release “By Myself”, this dapper rapper vents some steam while also bragging on his personal drive, determination, work ethic, and DIY attitude: “I originally made this beat for Gunna, but he passed on it. Rediscovered it one day while sifting through beats and at the time I was feeling really sour about a few individuals I had been doing business with. In that headspace of anger I felt inclined to write a reminder of how I came to build my career over the years doing all my own production, writing, recording, mixing & mastering, graphics, video production, marketing etc.” All that hard work has truly paid off, with […]

END_OF_DOCUMENT_TOKEN_TO_BE_REPLACED 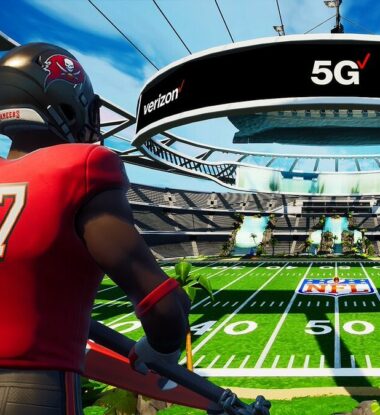 Several hip hop tracks by our artists Call Me Ace, Julian Xtra, Nate Rose and Orrin were used in a live-streaming event promoting Verizon 5G Ultra Wideband. The event featured Twitch megastar Myth crushing Fortnite with the new Samsung Galaxy S21 Ultra, as well as tips and tricks for gameplay. About the Event According to Verizon, the 5G Stadium in Fortnite Creative, is the largest activation ever built in Fortnite’s Creative Mode and will give gamers the opportunity to interact with their favorite NFL players and pro gamers in a way that’s never been done before. The activation will feature four football-inspired games and a few hidden surprises for players. Highlighting the power of 5G for gaming, the virtual stadium was built utilizing the low lag and high speeds made possible by the Verizon 5G Ultra Wideband network.