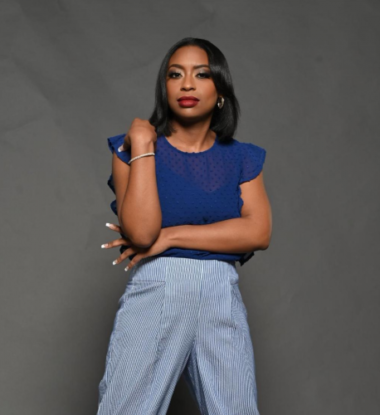 The first in a series of upcoming singles following the release of her 2021 debut album “Partly Cloudy”, Atlanta rapper Rochelle Bloom is back with a new hip hop anthem, “Game Time.” Written with a clear thematic focus on sports, the track is all about giving it your all and working together as a team to achieve that win. Featured artist Mug$ Amillion opens the song with the hook drenched in Southern swagger, backed by a hard-hitting beat and triumphant horns. Rochelle follows with the opening verse in her signature intense, yet subdued syncopated rap style. The Atlanta-based rapper’s unique story-telling lyricism paired with a dark, cinematic production style has established a booming sound that is uniquely her own. In 2021 her song “Dandylion” was featured on the hit series reboot of Charmed, which was her first introduction into the world of sync. There’s no doubt that Rochelle is lyrically gifted, highly motivated and hard-working. Never shy […]

END_OF_DOCUMENT_TOKEN_TO_BE_REPLACED 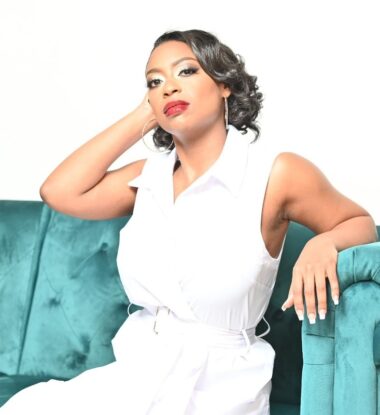 Rochelle Bloom doesn’t seem to care much about what other rappers are doing these days. Her debut album “Partly Cloudy” is not trendy, you surely won’t find anything on the radio that sounds quite like it. Her music projects her own individual aesthetic; sexy but not sexual, dark but positive, cerebral yet poetic. Clean mixes not needed. The album release arrives with a beautifully filmed music video for the lead single “Stories I Create In My Head”, directed by Derek Evans. The video is stark and unsettling, as is the video’s emotional narrative about the struggles of family life, what defines success and living up to the expectations of others. Still fairly new to the Atlanta hip hop scene, Rochelle Bloom has already developed her own unique sound on her own terms. Having just had her very first placement earlier this year with her song “Dandylion” on CW’s “Charmed”, things […]

END_OF_DOCUMENT_TOKEN_TO_BE_REPLACED 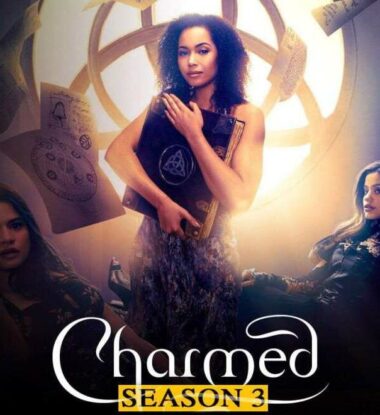 “Dandylion” by Rochelle Bloom is featured in episode 305 of “Charmed”, airing February 28th on CBS and will be available streaming on-demand the next day. About “Charmed” on The CW A reboot of the 1998 series, the show follows three sisters (Diaz, Jeffery, and Mantock) who discover they are witches in the wake of their mother’s murder. Soon, this powerful threesome must stand together to harness “The Power of Three” and protect humanity from the demons that prowl the earth. In season two, the “Charmed Ones” take over for the Elders and must decide if they are truly prepared for the responsibility.